Which Laser Vision Correction Procedure is Best in Paramus, NJ ? 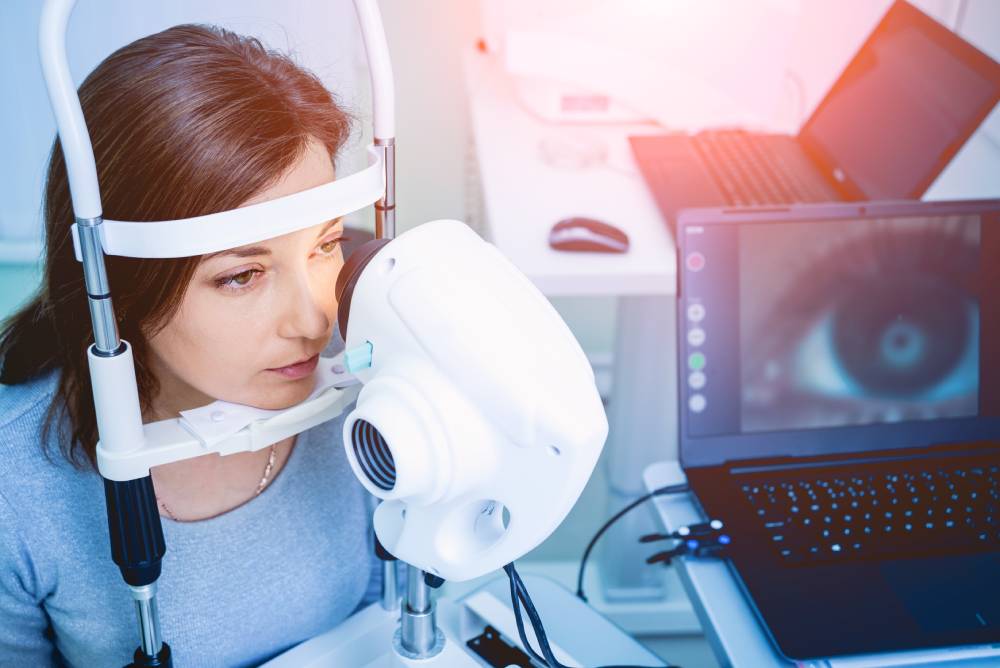 Laser vision correction has quite literally changed the way that we see the world, but with various different techniques available, deciding which is right for you may feel like a minefield. Here’s what you need to know about four of the most popular forms of laser vision correction, their benefits, and whether they may be suitable for you.

PRK or photorefractive keratectomy was the very first laser vision correction technique developed and remains extremely popular today. Like all types of laser vision correction, PRK works by reshaping the cornea so that light is refracted correctly. However, to do this, the PRK technique removes and discards the entire epithelium, which is the thin, outer layer covering the cornea, so that the area to be reshaped is exposed beneath. After the laser reshaping is complete, the epithelium naturally regenerates over the following days/week. It takes slightly longer for patients to recover from PRK, but there’s no risk of some of the complications of other techniques.

Key Benefits of PRK Include:

Good Candidates for PRK Surgery are People Who:

PRK is particularly good for patients who are found to be poor candidates for LASIK and other laser vision techniques due to having very thin corneas.

LASIK, short for laser-assisted in situ keratomileuses, is the most well-known form of laser vision correction. LASIK differs from PRK in that instead of removing the epithelium, tiny microkeratome blades are used to create a thin, hinged flap within it. This flap is opened to access the underlying cornea which is then reshaped using the Excimer laser. After the reshaping is complete, the flap is replaced and left to heal. Although recovery is quicker than PRK, the most common complications that can arise from LASIK usually relate to the healing of the flap. Nevertheless, complications are fairly rare.

Key Benefits of LASIK Include:

Good Candidates for LASIK Surgery are People Who:

Every candidate is assessed on a case-by-case basis, and if you are not a good candidate for LASIK, you may be suitable for another form of laser vision correction.

Bladeless LASIK is one of the newer evolutions of traditional LASIK, and as you may have guessed from the name, bladeless LASIK uses a special laser rather than blades, called a femtosecond laser, to create the flap that is then used to access the underlying cornea. The rest of the surgery remains the same. There are many benefits associated with bladeless LASIK, but the cost of treatment is a little higher than conventional LASIK surgery.

Key Benefits of Bladeless LASIK Include:

Generally, anyone who is a good candidate for LASIK is also a candidate for bladeless LASIK. However, if you have a high level of astigmatism, bladeless LASIK may be more appropriate for you. Your laser vision correction surgeon in Paramus NJ will be able to advise you which treatment you should consider.

ReLEX SMILE, also known as SMILE LASIK, is an innovative new laser vision technique for correcting patient eyesight. Unlike conventional approaches, in SMILE, the laser is first used to create a very small incision on the cornea. This incision provides access to the underlying tissue, where the laser is then used to create a tiny, disc-shaped area called a lenticule, which is removed to reshape the cornea. After the removal of the lenticule, the incision is left to heal naturally.

Key Benefits of ReLEX SMILE Include:

ReLEX SMILE is suitable for the vast majority of patients who have healthy eyes and stable prescriptions, including those who may not be suitable for conventional LASIK. Your laser vision correction surgeon in Paramus, NJ will be able to assess your candidacy based on your individual circumstances.

Learn more about any of these forms of laser vision correction, contact Manhattan LASIK Center in Paramus, NJ at (212) 759-9617 to schedule a ​​​FREE virtual consultation

At Manhattan LASIK Center , we provide the highest quality eye care to all our patients. Schedule your appointment today.

Where Would You Like Us To Send Our LASIK Pricing Information?