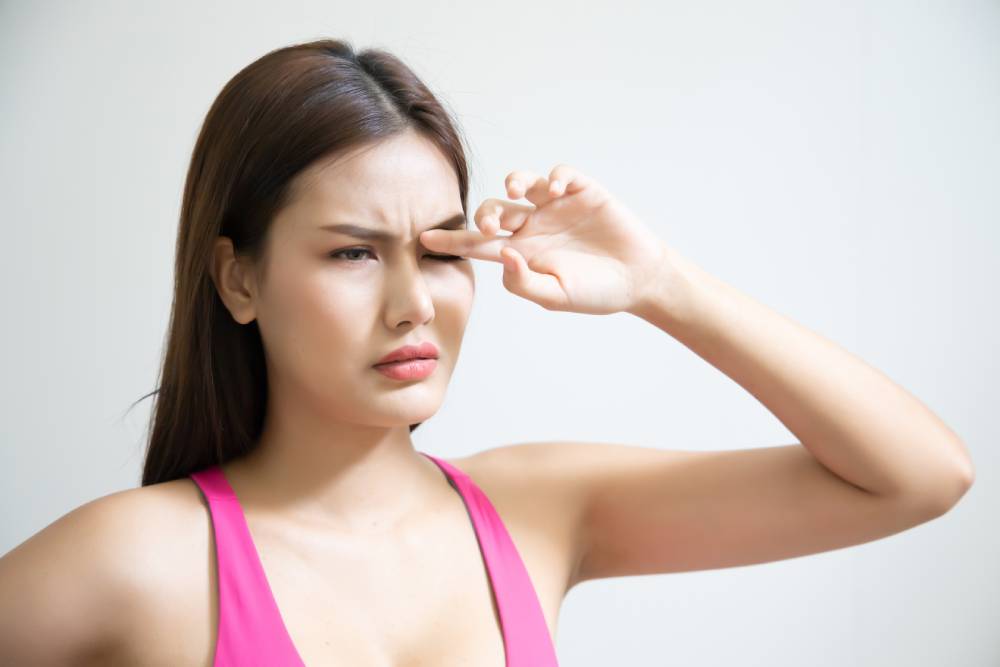 There are several different refractive eye errors that will affect the quality of your vision. These occur because of the way that the cornea (the clear, domed lens covering the front part of the eye) focuses light as it enters the eye. For clear vision, the light needs to be refracted onto one focal point, fully on the retina at the back of the eye. This doesn’t happen in people with refractive eye conditions.

Here are some of the most common vision problems and what you need to know about the laser eye surgeries that can treat them and give you the best possible vision for years to come.

Myopia, also known as nearsightedness, occurs when the light is refracted in front of the retina instead of directly on it. The result is that the patient can see nearby objects clearly, but those that are further out, such as road signs, appear blurry. The further away they are, the less defined they appear.

Hyperopia is also known as farsightedness and is the opposite of myopia. In patients with hyperopia, the light is refracted behind the retina instead of fully on it. This causes the patient to be able to see objects at a distance clearly, but those which are nearby, such as a book or magazine, appear blurred.

Astigmatism is a slightly different type of refractive vision problem in that instead of focusing the light evenly on one defined point, the light is focused on multiple points within the eyes. This happens because the cornea is shaped more like a football than a soccer ball and results in blurred vision at any distance.

Presbyopia is a condition that is characterized by the slow and gradual inability of your eyes to focus on nearby objects. Although this sounds like hyperopia, it is different. Hyperopia can occur at any age. Presbyopia usually starts to develop after around the age of 40 and is a consequence of the aging process. This is because it occurs as a result of the natural lens of the eye becoming harder and less flexible than it was before. Even if you haven’t ever had to rely on prescription eyewear before, there is generally no escaping presbyopia.

The good news is that there is a laser vision correction technique that is suitable for most types of refractive eye error. There have been cases of laser vision-correcting early-stage presbyopia, but since your vision is still likely to continue to degenerate, the effects may be very temporary.

Some of the most common forms of laser vision correction include:

LASIK: The most well-known is where a special blade called a microkeratome is used to create a flap in the outer layer of the corneal tissue (epithelium), and a laser then reshapes the tissue beneath to correct the way in which light is refracted.

Bladeless LASIK: At Manhattan LASIK Center, we offer Bladeless LASIK. As the name suggests, this technique is virtually identical to conventional LASIK except that no blade is used to create the flap. Instead, the flap is made using an advanced laser, which gives greater control, uniformity, accuracy, and precision during flap creation.

PRK: Contrary to popular belief, PRK was the original form of laser vision correction, not LASIK. PRK is very similar to LASIK except that instead of creating a flap in the epithelium, the entire outer layer of corneal tissue is removed to perform the reshaping. This isn’t a problem as it regenerates over the course of a week or so. However, this does mean it takes longer to recover from this form of laser eye surgery.

LASEK: LASEK is a combination of the benefits of both LASIK and PRK. Any complications associated with flap creation and replacement are avoided, but they're also fewer incidences of dry eye following the surgery.

SMILE: SMILE is an innovative technique being used to correct patient vision. It involves the creation of a lenticule, which is a small, disc-shaped area of tissue within the cornea using highly advanced laser technology. The shape of the lenticule corresponds to the visual correction of the eye being treated. It is largely considered to be the safest and most advanced form of laser eye surgery.

For more information on how laser eye surgery can be used to correct common vision problems, contact Manhattan LASIK Center in Paramus NJ at (201) 843-3861 to speak to our eyecare team and schedule a FREE Virtual Consultation.

At Manhattan LASIK Center , we provide the highest quality eye care to all our patients. Schedule your appointment today.

Where Would You Like Us To Send Our LASIK Pricing Information?